An energised Tony Bates has unveiled a bold livery, announced a new major sponsor and confirmed an accomplished driver roster for his assault on the upcoming Liqui-Moly Bathurst 12 Hour.

Bates has secured support from renowned industrial and domestic adhesive manufacturer Bostik for his 2020 campaign, and can barely contain his excitement about the season ahead.

“To secure support from a business like Bostik is tremendous, and a major event like the Bathurst 12 Hour provides a thrilling environment to start our relationship in style,” Bates said.

“We can’t wait to use our 2020 motorsport program to provide maximum value for Bostik’s marketing objectives, and we’ve already had discussions about some exciting ideas to benefit Bostik customers and distributors.” 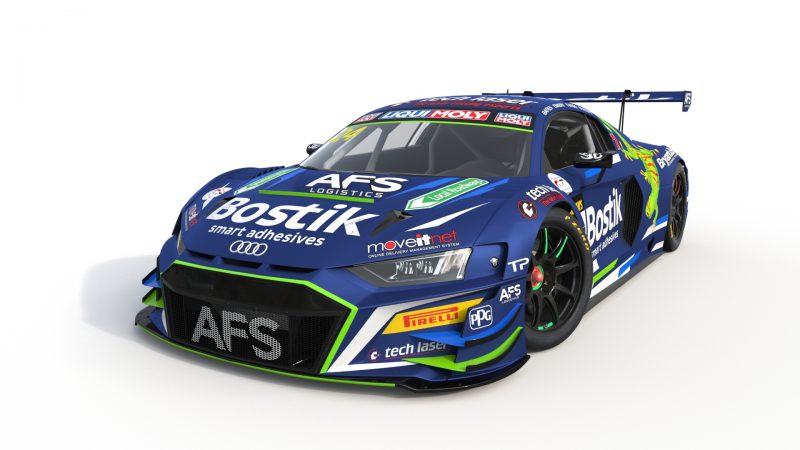 “The combination of Bostik’s corporate blue, combined with bright green highlights, looks both classy and eye-catching, and it will really stand out on track,” Bates said.

“It’s refreshing to come into the season with a new look, and it makes me feel invigorated and pumped to be behind the wheel!”

In a combination that will contend for honours in the newly-formed Silver Cup Class, Bates will be joined by Geoff Emery, Max Twigg and Dylan O’Keeffe in the Melbourne Performance Centre-prepared Audi.

Emery and Twigg both have impressive credentials in GT3 machines; Emery has won the last three Australian GT Championships, while Twigg took out the 2018 Australian Endurance Championship.

Meanwhile, 21-year-old Dylan O’Keeffe is one of the rising stars of the sport, finishing as the highest-placed rookie in last year’s Super2 Series and winning multiple races in TCR Australia.

Bates said his co-drivers will bring valuable input to the table.

“All four of us have spent a lot of time together in motorsport, but we’re also good friends off the track – the team environment will be positive and fun, which will bring out the best in our driving,” he said. 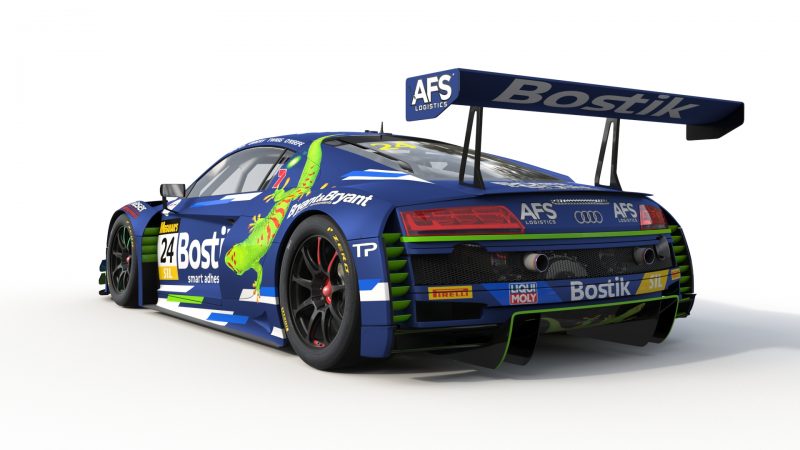 “Geoff and I have a long history in motorsport together, dating back to when I first started racing in Commodore Cup and we were team-mates under the TAG Motorsport banner.

“Max and I have also had some ripper battles over the years, in Carrera Cup and Australian GT.

“I gave Dylan his first test in a Porsche race car when he was only 16, and it’s been satisfying to watch his recent success in categories like Super2 and TCR.

“Across the four of us, we have the right combination of youthful enthusiasm, speed, race-craft, consistency and endurance experience.”

While it will be Bates’ third Bathurst 12 Hour start, it will be the first time he has driven his own car in the marathon endurance race. It will also be his first appearance at the Mountain since 2017.

“Last year, I was fortunate enough to compete on some sensational Asian circuits in the Audi R8 LMS Cup, but the Mountain is still a very special place – I now understand why drivers travel from all over the world to experience everything it has to offer,” he said.