Solid Finish to International Season for Bates at Sepang

Solid Finish to International Season for Bates at Sepang

Tony Bates has completed his first season of international racing with a sixth-place finish in the final race of the Audi Sport R8 LMS Cup at Sepang today.

After qualifying the AFS/Moveitnet/Local Roadways/C-Tech Laser/Bryant & Bryant Audi R8 sixth, Bates made a typically strong start, surging to fifth on the opening lap. He was challenging for fourth position before being awkwardly checked by another competitor, losing momentum and falling to seventh.

After several laps probing for a passing opportunity, Bates was able to recapture sixth position, and subsequently set some of his best sector and lap times of the weekend.

Following the difficulties of his recent hamstring injury and the non-finish in Saturday evening’s race, Bates said he was satisfied with how the weekend finished. 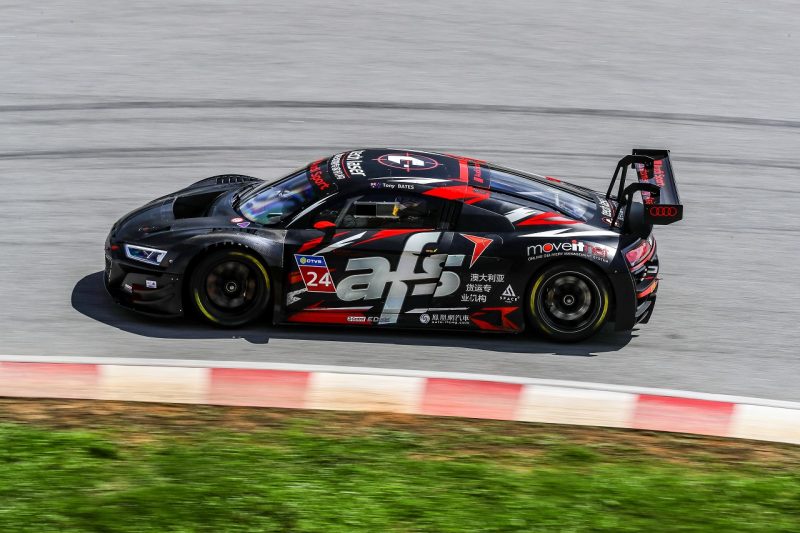 “Once I had clear track, I got into a good rhythm and my laps at the end of that race were some of my best for the weekend,” Bates said.

“I just needed to become more familiar with the Sepang layout – I lost valuable track time with the wet weather and incident in Race 1, which was costly when I was trying to learn a new circuit.”

Bates said his first full season racing outside Australia was a positive experience.

“All in all, I’m pleased – it’s been a great learning curve driving at new tracks; it was always going to be a challenge, but it’s been a useful exercise for my development as a driver.

“The Audi Sport Asia crew run a professional series with the R8 LMS Cup, and it’s been a pleasure working with the Absolute Racing Team as well.

“The race win to start the season in Adelaide was the obvious highlight, but it was also very satisfying to have front-running pace at circuits I had never raced at before.”

While Bates’ 2019 campaign may have concluded, plans for the 2020 season – both on and off the track – are in the advanced stages, with some exciting announcements to be released in the coming weeks. 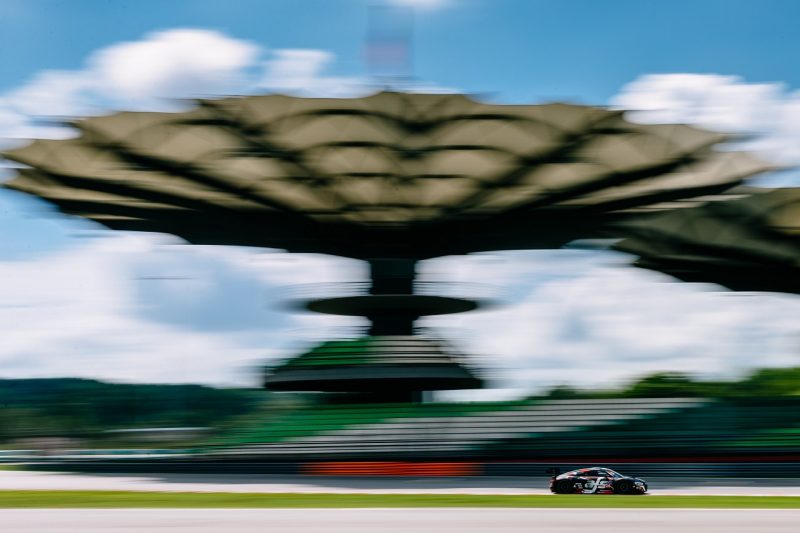