During the test day, Begg and co-driver Steve Burridge both gained valuable miles in the BMW M4, benefiting from Morris and Slade’s feedback and setup advice to record personal-best lap times at the circuit.

Meanwhile, the priority with the TA2 car was ensuring it was properly set up for its next race outing, the Aussie Tin Tops powered by motorsportsales.com.au races at the Tailem Bend Supercars event next weekend. 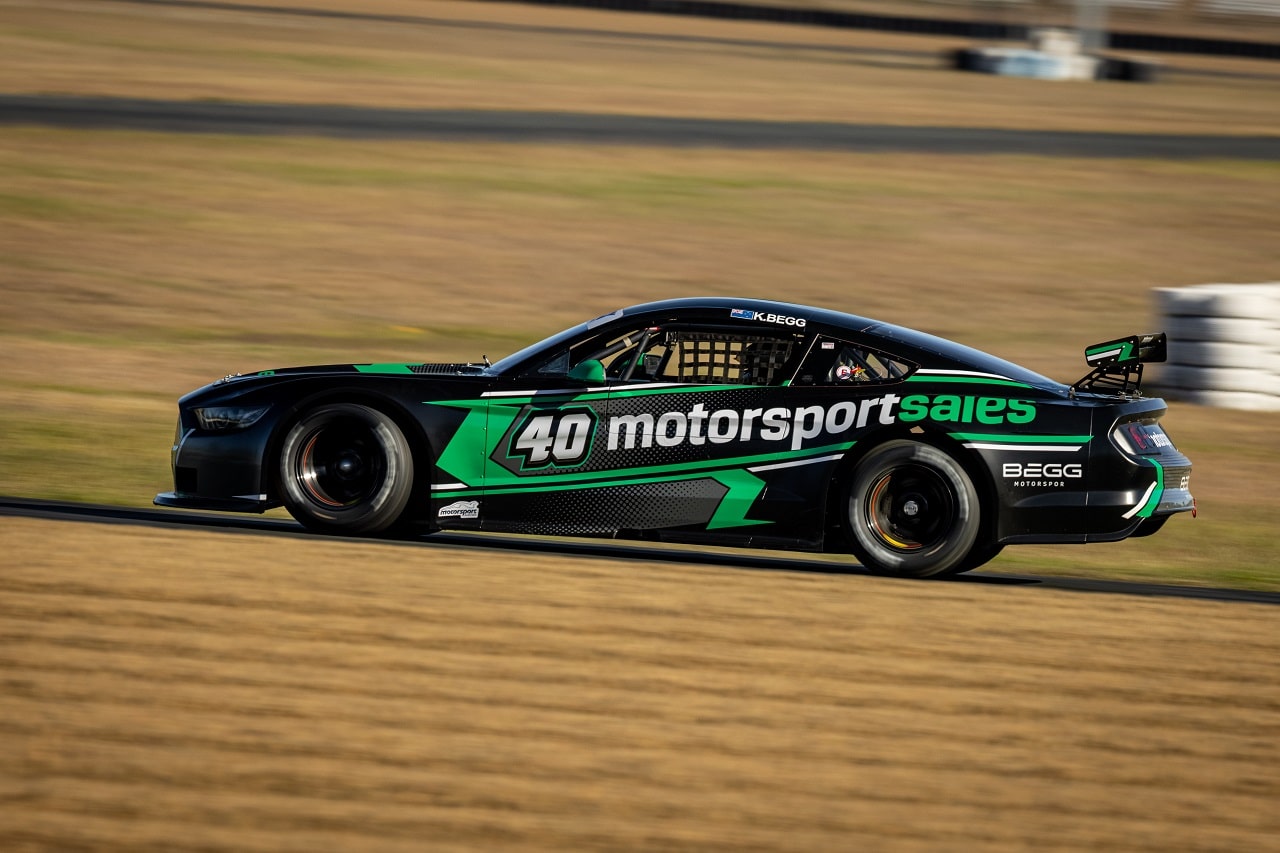 Begg said the test day was a productive one.

“Both cars are very different to drive – the BMW M4 is a production car on treaded tyres and the TA2 car is a purpose-built race car on slicks,” Begg said.

“Paul and Tim both provided us with some great setup feedback for the M4, and Paul’s driver coaching was invaluable – Steve improved his lap times by a second and we learned some useful information about the brakes and rear setup. 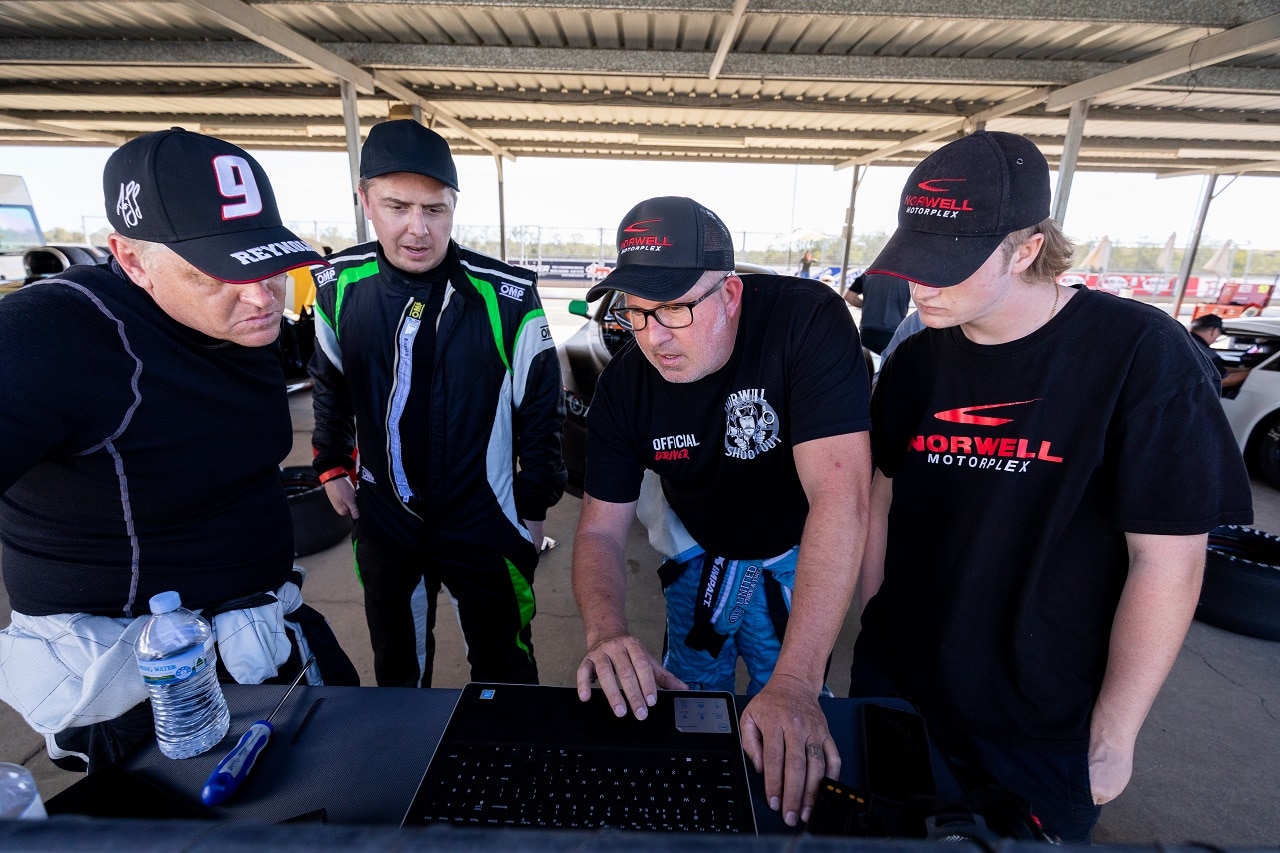 “We didn’t have the TA2 car on track until the afternoon, but we still completed some useful laps in it.

“The Motorsportsales.com.au Aussie Tin Tops round will be the first time I’ve raced at The Bend. Our focus for the TA2 car was optimising the set up and fine-tuning my driving technique, so when I arrive at The Bend I can concentrate on learning the track.

“It was also great to give the third-generation racer from the Johnson dynasty the chance to drive his first laps in a V8 race car, following in the steps of his father and grandfather, and he did a great job.”

Slade thanked the Begg motorsport team for the opportunity to accumulate seat time ahead of next month’s Bathurst 1000, where he will join two-time Supercars Champion and defending Bathurst winner Scott McLaughlin in the DJR Team Penske Mustang.

“It has definitely been beneficial doing some driving before Bathurst, to keep myself fresh and in the zone,” Slade said.

“I enjoyed the TA2 car, I found it very user-friendly and I can see why the category has become so popular. The cars are fast, fun and cost-effective.

“Being a production car, I found the BMW to be naturally softer but it surprised me with its overall performance and handling – it has good power and decent brakes.”

The Motorsportsales.com.au Mustang TA2 car will be on track in the Aussie Tin Top races at the Repco Bend SuperSprint next weekend, while the BMW M4 will return to the circuit for Round 3 of the Queensland Production Car Championship at Queensland Raceway on 26 September.