Slade is best-known for his 11 seasons as a full-time driver in the Supercars Championship and will co-drive with reigning champion Scott McLaughlin aboard the DJR Team Penske Mustang in this year’s Supercars endurance races. Slade also has significant experience in GT3 cars, finishing on the Bathurst 12 Hour podium in 2012 and winning last year’s California 8 Hour at Laguna Seca.

Team owner Ashley Seward said tomorrow’s test is a golden opportunity to accumulate track miles with some accomplished drivers, in preparation for the resumption of the TCR Australia season.

“We’ve obviously had a big break since our TCR cars were last on track at the Australian Grand Prix, so it’s important to get some track time ahead of the series restarting in August,” Seward said.

“Tomorrow’s test at Winton is a good chance to get some track time and ensure the car is running reliably, and it’s also an opportunity for drivers with the diverse experience of Tim and Ben to sample a TCR car and give us some technical feedback about its on-track behaviour.” 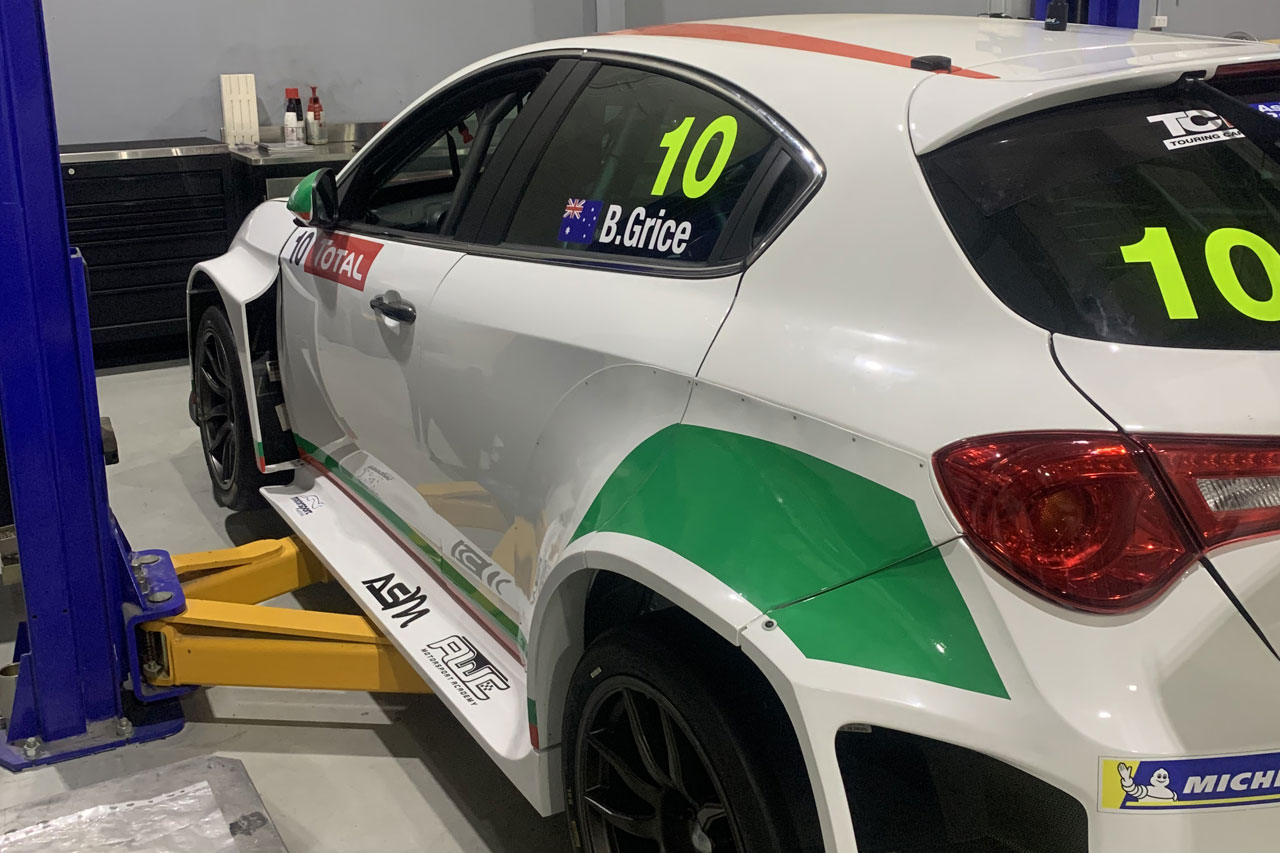 Slade, who like many drivers has been on the sidelines since March, is excited to be back on track.

“Like a lot of people, I’ve had a lot of downtime with no driving, so I can’t wait to be back in a race car,” Slade said.

“I’ve done a couple of races in Dad’s Excel at Tailem Bend and Winton last year – that was my first experience of front-wheel-drive machinery. I’d expect the TCR car to be somewhere down that path, but obviously with everything more refined.

“The goal will be to get my head around it, extract the most from it and give Ash and the guys as much feedback as I can. I expect it to be a different challenge, because it’s a different beast to what I’ve driven for most of my career.”

Former karting star and national Formula Ford race winner Jay Hanson will drive one ASM’s Alfas in this year’s TCR Australia Series, with the driver of the second Alfa to be confirmed.

The opening round of the TCR Australia Series will be held at Sydney Motorsport Park, 14-16 August.