ASM team owner Ashley Seward says he’s proud of his team’s efforts throughout the 2019 Porsche GT3 Cup Challenge and TCR Australia seasons, despite an up-and-down conclusion to both series at The Bend on the weekend.

In the Porsche GT3 Cup Challenge, Christian Pancione secured a top-five finish in the outright GT3 Cup standings with a trio of consistent performances. Pancione finished fifth in Races 1 and 2, right on the tail of the fourth-placed car. After running sixth for much of Race 3, Pancione made a couple of sharp overtaking moves in the closing laps, bringing home a fourth-place finish.

A storming drive in Race 1 saw Ross McGregor finishing second in the Pro-Am Class, and eighth outright; he backed up the performance in Race 2 with fourth in the Pro-Am Class. McGregor was again running inside the top 10 in Race 3 when he came into contact with another car at Turn 1. Unfortunately, the damage ended McGregor’s day, but he still secured third in the Pro-Am standings to round out his best season of Porsche racing so far.

Andrew Goldie was another driver to suffer contact at the first corner, causing a deflated tyre which put him out of Race 1. While the DNF ended Goldie’s Class B title aspirations, he fought back strongly to win Races 2 and 3. Goldie has recently purchased a 991-model GT3 Cup car, and will step into the Pro-Am Class for the rebranded Porsche Sprint Series in 2020. 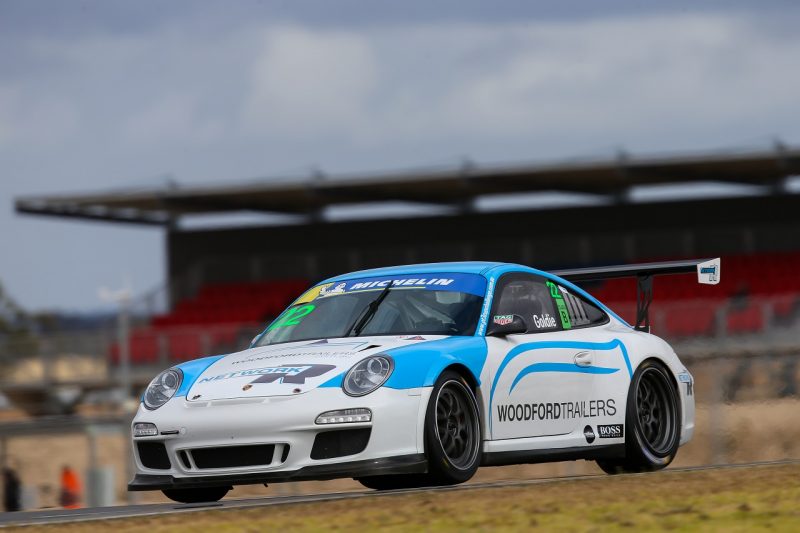 ASM’s TCR efforts today were highlighted by the qualifying performances of both drivers; Dylan O’Keeffe claimed his second pole position of the season, to secure the Astrontech Pole Position Award, and James Allen qualified a commendable 14th on debut. Unfortunately, mechanical problems (steering for Dylan and throttle for James) ruled both drivers out of Race 1.

While O’Keeffe was also a non-finisher in Race 2 and was not able to start Race 3 due to a driveshaft failure, Allen’s Sunday race performances were commendable, and he ran as high as eighth in the final race before suffering a late puncture. 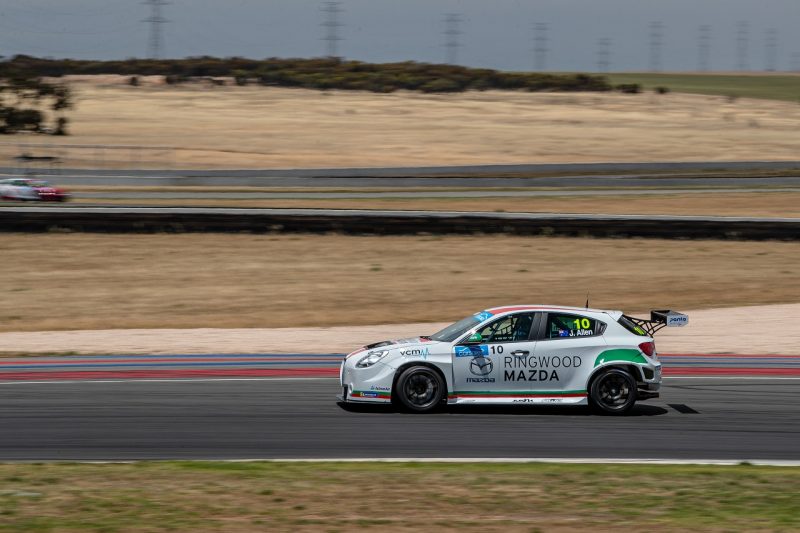 Seward said there were a lot of positives to take from a rollercoaster season.

“I’m really proud of our drivers’ performances in both categories,” Seward said.

“In Porsche GT3 Cup Challenge, Christian improved steadily over the season. The highlight was his pole at Queensland Raceway, but he was always somewhere inside the lead pack.

“Ross had his best-ever season and he just keeps improving each year. He’s having a lot of fun, and it’s showing in his driving.

“Andrew was unlucky not to win the Class B title, because he drove really well all season. We can’t wait to see him in the 991 next year.

“In terms of our TCR program, it wasn’t quite the championship result we were hoping for, and we got unlucky with some mechanical problems this weekend, but the Alfa was fast all season and Dylan drove it exceptionally well. He was in the championship fight for most of the year and did us all very proud.

“This weekend, James adapted really well considering his lack of tin-top experience, and TCR is proving to be a great addition to the Aussie motorsport scene.”

Ashley Seward Motorsport’s 2019 racing commitments are now mostly complete, although the team will attend Challenge Bathurst in a couple of weeks, and will participate in a few test days before the off-season break.

ASM’s 2020 racing plans will be announced in the New Year.