Chris Perini has won the Radical Australia Cup title for GWR Australia, coming out on top after an intense battle with main rival and team-mate Peter Paddon, that was not decided until the very closing laps of the season’s final race.

Perini and Paddon each won a race, the duo finishing first and second for the round and the championship. Results of third and fourth in the two races were enough for Kosta Pohorukov to secure the final podium position, making it a GWR 1-2-3. 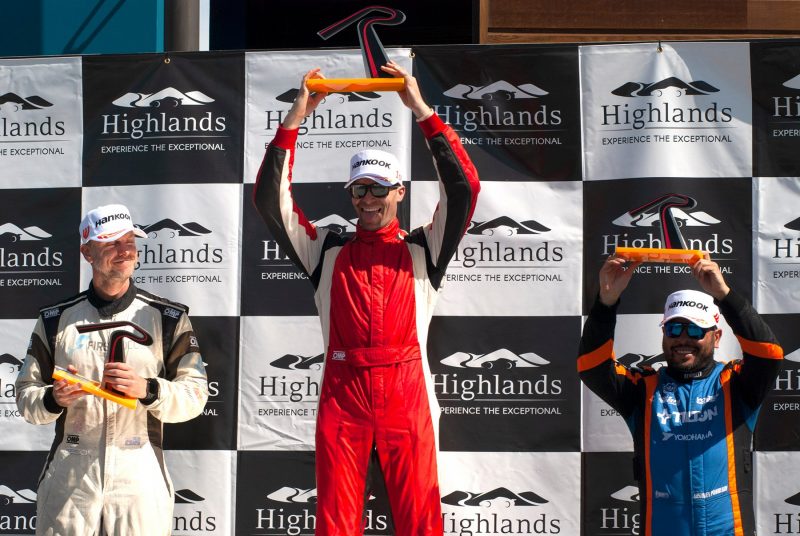 Paul Braico was fourth in Race 1 but chalked up a DNF due to a mechanical problem in Race 2. Unfortunately, Stephen Champion suffered a heavy crash in the first race and was unable to start the second.

For Perini, the decisive moment came in the closing laps of Race 2, when he was able to apply pressure to Paddon after the field was bunched by a Safety Car intervention. Perini was able to draw alongside Paddon, who subsequently slipped off the circuit and was lucky not to hit the wall.

“Pete had a shorter pit-stop penalty time than me, so after the pit stops he was a fair way ahead in both races, but the late Safety Car in Race 2 allowed me to close in,” Perini said.

“At that point, I knew I needed to be patient, and if I kept the pressure on, an opportunity would arise… and eventually it did.

“After I made the move, it was a very big relief. During the last four laps, I made sure I concentrated on the job and didn’t get distracted by the realisation of what was about to happen.

“I’m over the moon, and it might sound cliched but it hasn’t sunk in yet. I’m just so thankful to the GWR team for their amazing performance as a team, and to Pete and Mitch (Neilson) for being great competition throughout the season. 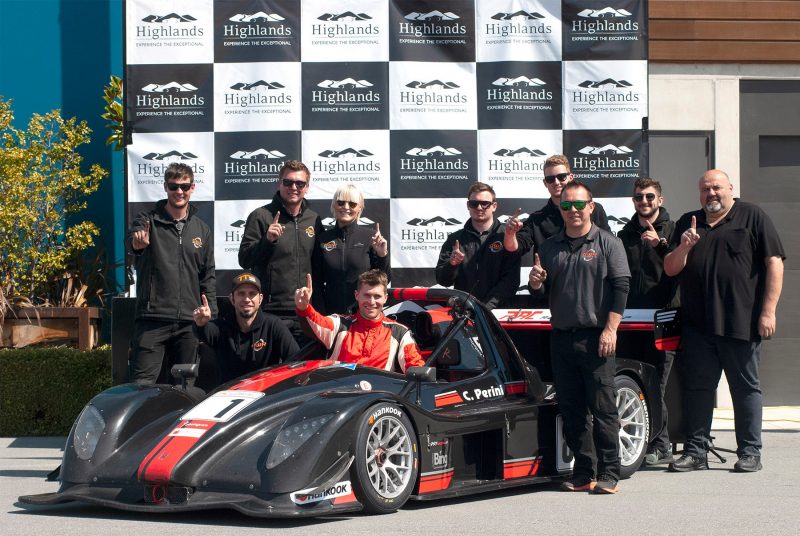 After narrowly missing out on his fourth title in the category, Paddon was the first to acknowledge Perini’s efforts.

“Chris has been very fair to race against all year, he’s driven incredibly well and he deserves this championship win,” Paddon said.

“The competition this weekend was particularly close, which made for good racing.

“Coming into the weekend, I knew I needed a perfect round. I did what I needed to do in qualifying and Race 1, but in Race 2 I made one little error and that was what made the difference in the end.

“Looking back at the season as a whole, I’m pleased with how competitive I was with the older car… maybe I’ll need to think about upgrading now though!

While the Radical Australia Cup might be done for 2019, GWR Australia’s season certainly isn’t, with the crew heading to Bathurst this weekend with drivers Duvashen and Indiran Padayachee for Round 7 of Porsche Carrera Cup Australia.