Some productive pre-season testing has given GWR Australia drivers Duvashen and Indiran Padayachee plenty of cause for optimism, heading into this weekend’s first round of the Porsche PAYCE Carrera Cup Australia at the Superloop Adelaide 500.

The father-and-son combination have confirmed their return to the popular one-make series, which kicks off on the streets of Adelaide before venturing to some of Australia’s highest-profile motorsport events, including the Australian Grand Prix and Bathurst 1000.

Duvashen Padayachee said the test program was aimed at validating the knowledge gained during 2019.

“At the end of last year, we were starting to go really well – we had some strong pace at The Bend and the Gold Coast,” Duvashen said.

“We learned a lot last season, but on race weekends it’s hard to experiment too much with the car, because you only have limited track time.

“The test days we did in the lead-up to the start of the year were very valuable – they enabled us to make changes to the car and perform some back-to-back comparisons, as well as cross-referencing data between cars.”

A significant change for 2020 is the removal of ABS braking systems from all the cars, something Duvashen sees as a major positive.

“Straight away, I noticed a huge improvement in brake pedal feel – it will make it much easier to judge stopping distances,” Duvashen said. 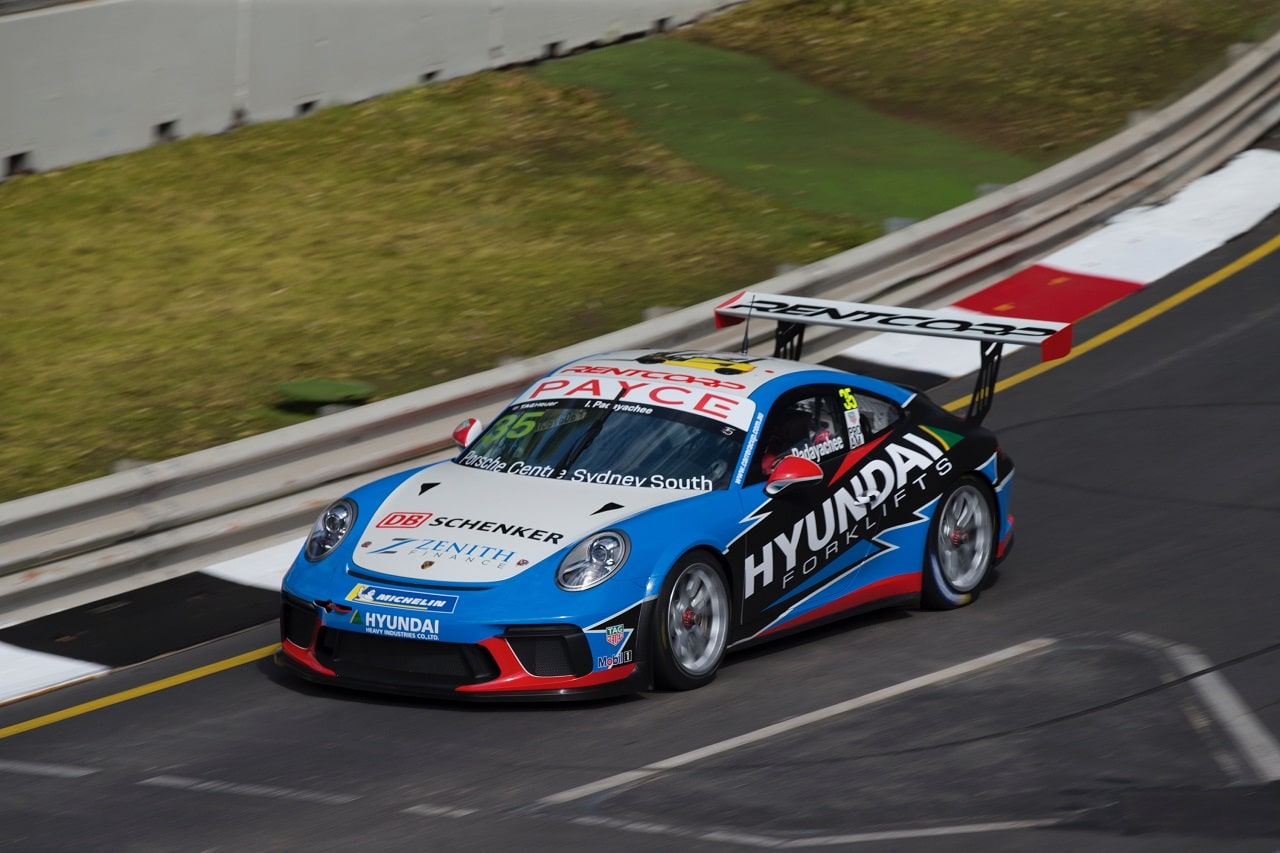 “Dad had a lot of fun last year, and the lap times he was recording last year will give him a very solid base to keep pushing improving this season,” Duvashen said.

“Like me, he’s enjoying the feel of the brakes, and he’s looking forward to some competitive battles with his Pro-Am Class rivals.”

All this weekend’s Carrera Cup sessions will be shown live on Fox Sports 506 and Kayo Sports.