Some major lap time gains for Indiran Padayachee were the highlight for GWR Australia in Round 7 of the Porsche PAYCE Carrera Cup Australia at the Supercheap Auto Bathurst 1000 this weekend.

Padayachee started the weekend with a 2:18 lap time in practice – already his personal-best lap around the Mountain. 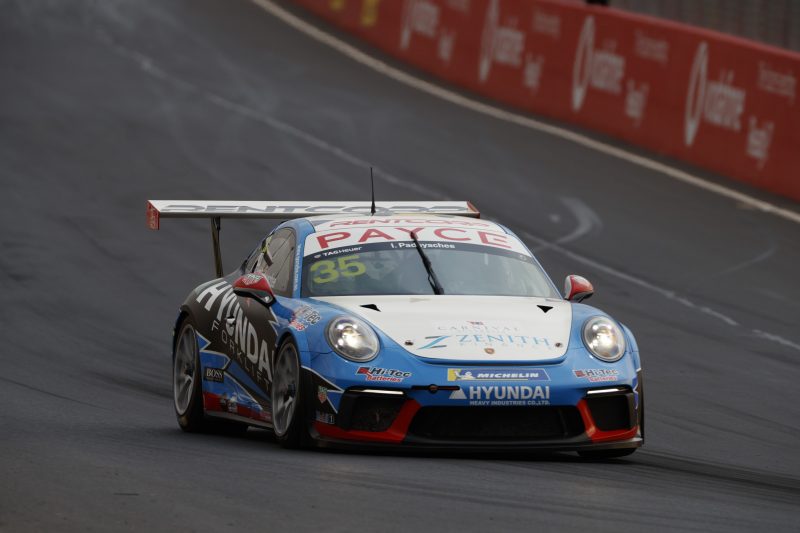 “I’m really stoked with my improvement in performance this weekend, I felt very confident with the car,” Padayachee said.

“Garth and the GWR engineers kept encouraging me, and kept helping me find areas where I could find extra speed, and I was lowering my times by more than a second in each session.

“In the last race, the data showed that my sector times were good enough for a 2:12, but I had to slow down for a yellow flag.

“It’s been one of the most enjoyable weekends of racing I’ve ever had at Bathurst.”

Indiran’s son, Duvashen Padayachee, had an uneventful weekend, finishing 13th outright in the first two races and 11th in the final. 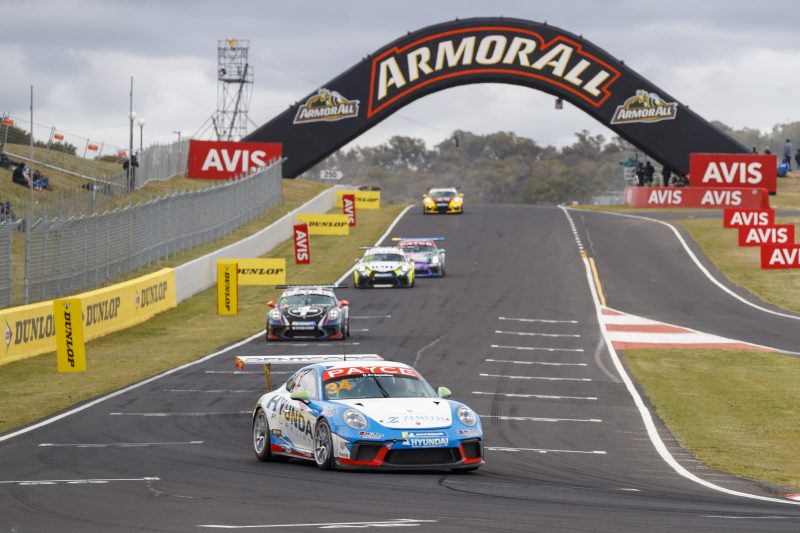 “We faced a few challenges this weekend, but by the final race we were finally starting to travel in the right direction,” Padayachee said.

“After our previous round at Tailem Bend, I had hoped for better results but at least we finished the weekend without a mark on the car.

“I’m looking forward to the next round at the Gold Coast, a track where I’ve gone well in the past.”

Team owner Garth Walden said he was proud of Indiran’s performance throughout the event.

“Indiran did a really good job this weekend, he gained almost six seconds from the first session to the last, which is a huge improvement,” Walden said.

“Duvashen didn’t quite reach the heights of Tailem Bend with his performances, but he maintained his top 10 championship position, and we’ll work on some improvements for the next round.”

The Carrera Cup season finale will be held at the Gold Coast 600, 25-27 October.