GWR Heads Across the Tasman for Radical Title Decider

GWR Heads Across the Tasman for Radical Title Decider

The 2019 Radical Australia Cup heads across to New Zealand for the sixth and final round at Highlands Motorsport Park this weekend, with GWR Australia drivers Chris Perini and Peter Paddon separated by just eight points in what promises to be a climactic title decider.

“Statistically, Pete has a very good record on paper at Highlands, but there’s no reason I can’t bring that to an end,” Perini said.

“The pressure is on Pete, because he’s coming from behind in the points. I’ve been preparing the best I can, both physically and on the simulator.

“The weather looks like it’s going to be unpredictable this weekend, and there are lots of other variables as well. It will be a tough fight in both races, but either way we want to bring home a 1-2 championship result for the GWR crew, because their devotion this season has been incredible.”

Paddon has been closely analysing the points situation coming into the weekend. 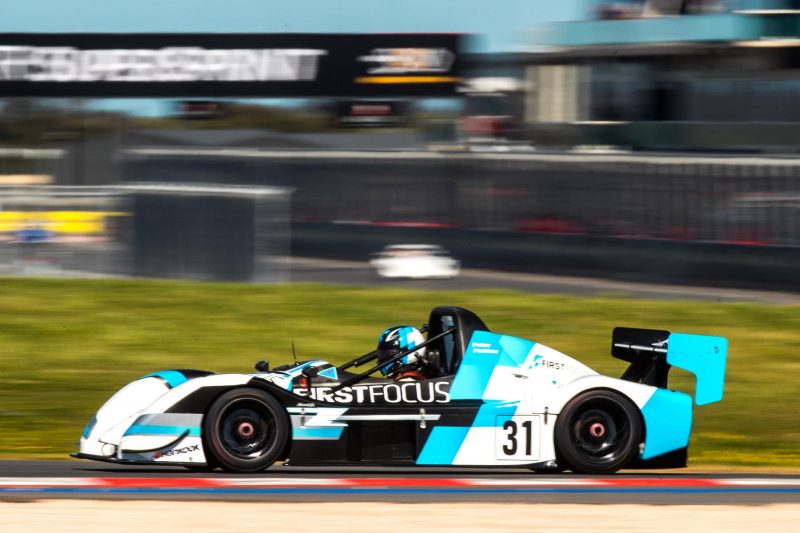 “I’ve been thinking about the different permutations and combinations, and basically I need to qualify on pole and win both races to ensure I win the title,” Paddon said.

“If Chris finishes ahead of me in either one of the races, my job becomes more difficult, and Mitch (Neilson) is in the mix as well – he will be fast, and he has a shorter pit-stop time than both of us for Race 1.”

Paddon said the Highlands circuit is perfectly suited to the Radicals.

“Highlands could have been built specifically for a Radical SR3 – there are some high-speed corners where you’re right on the limit of adhesion, and there are some tight, twisty sections as well,” he said.

“The only downside is the lack of passing opportunities, which will make the pit stops all the more important.”

Paddon and Perini will be joined in the four-car GWR attack by Kosta Pohorukov and Paul Braico. 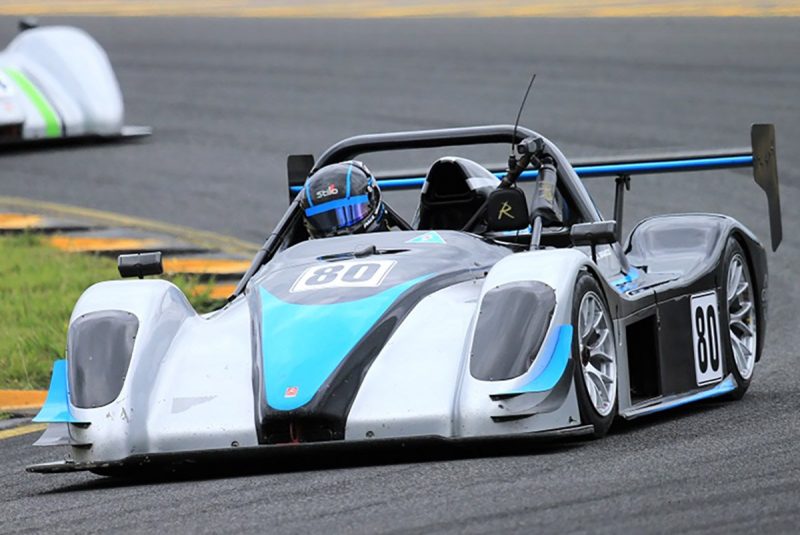 “I’m looking forward to returning to Highlands, it has some fast corners which are good fun – the Bus Stop and Carousel are exciting,” Pohorukov said.

“I’m aiming for top-three results this weekend, and I’m not going to give Pete or Chris an easier time than anyone else – if they’re behind me and want to get past, they’ll have to work for it!”