The GT2 RS is the ultimate incarnation of the iconic 911, and has been designed with a single-minded focus on one thing: speed.

With a turbocharged 3.8 Litre horizontally-opposed six cylinder engine that produces 515kW, and a massive weight reduction program that sees it tipping the scales at just 1,470kg, the GT2 RS accelerates from 0-100km/h in just 2.8 seconds, and to 200km/h in 8.3.

While it might technically be a road car, the GT2 RS is really a race car that happens to be road-legal. In 2017, Lars Kearn recorded a lap of 6m 47s around the iconic 20.8km Nurburgring track, at that stage the fastest-ever time for a production car around the hallowed venue. 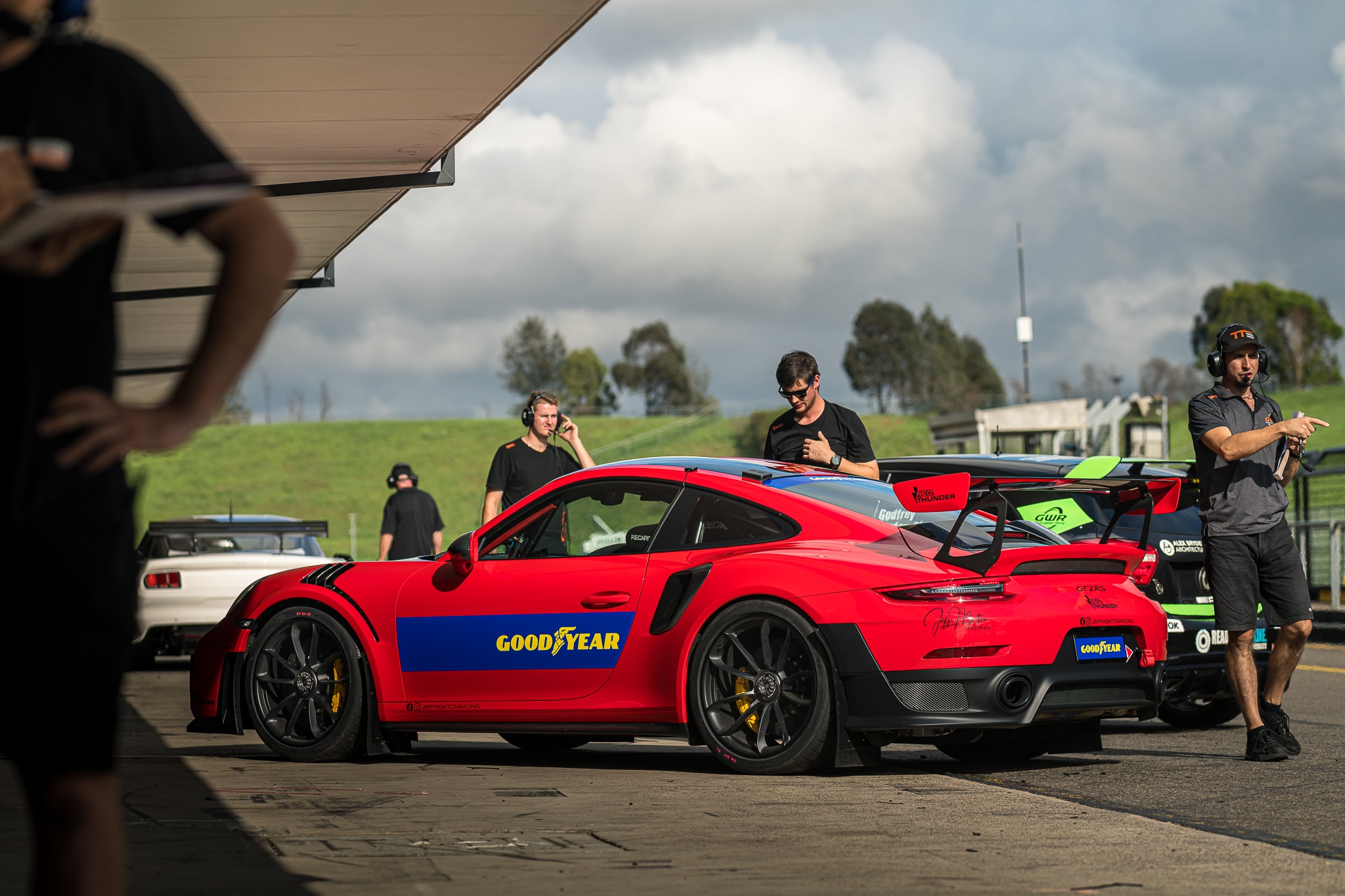 Garth Walden and his highly-skilled team of engineers and mechanics were tasked with the process of preparing the GT2 RS – dubbed “Red Thunder” – for Morton to drive in some of Australia’s most prestigious tarmac rally events, including Targa Tasmania, Targa High Country and Targa Great Barrier Reef. But as Walden explained, no drastic changes were required due to the car’s fundamentals being so sound.

“Normally when you prepare a car for tarmac rally or production car competition, you would have to spend a lot of time reducing weight, adding in safety features and looking for other ways to optimise the performance,” Walden said.

“However, the GT2 RS is already such a phenomenally impressive package, not much needed to be altered. We made some changes to the interior, with things like the seating arrangements, and added in our own data logging system and Tractive active dampers, but we didn’t need to make any modifications to the engine or driveline. Even the FIA-approved bolt-in roll cage came as a genuine Porsche accessory.”

Morton is a motoring enthusiast who is fulfilling his dream of driving high-performance cars on public roads. After courageously winning a battle with brain cancer, Morton was determined to return to the driver’s seat and began competing in tarmac rally events aboard Lotuses, achieving some impressive results. 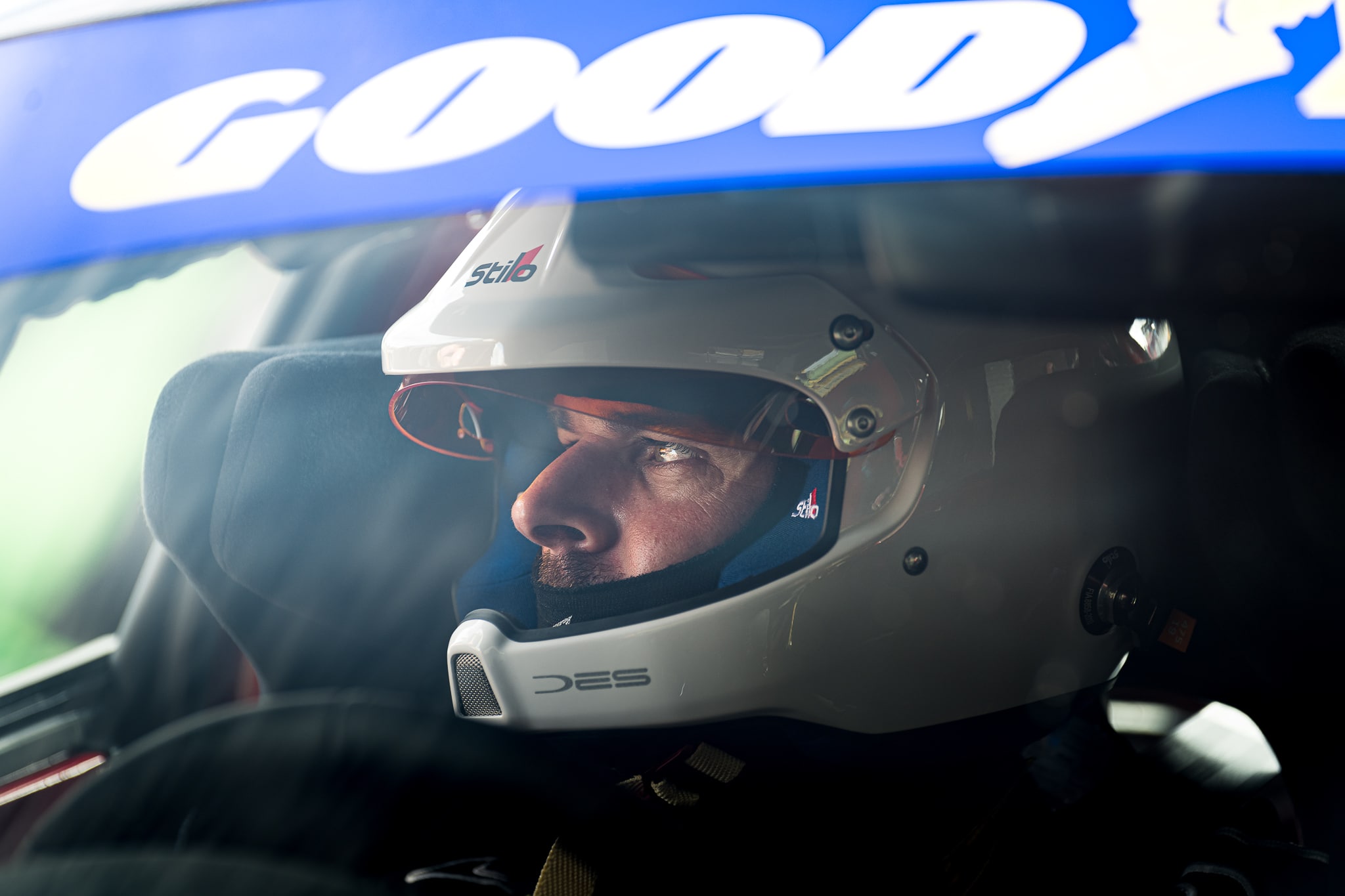 A desire to compete for outright honours saw Morton considering several different options, before settling upon the Porsche.

“I have had a lot of fun and success in the Lotus, and really enjoyed being part of their community, but I knew I needed a faster car if I was going to challenge for outright victories at some of the bigger events,” Morton said.

“Apart from just being a seriously cool car, the 911 GT2 RS appealed to me because I knew it would be reliable, easy to source parts for it, and that the GWR crew already had a lot of familiarity with Porsche products.”

Morton tested the GT2 RS at Sydney Motorsport Park last week, and said he’s excited by what lies ahead.

“There’s certainly a lot to digest – as you expect with a brand-new car, there are always going to be areas of improvement that you don’t realise until it hits the track – but the outlook is very positive and the performance potential is huge.

“As I expected, the acceleration and top speed are impressive and I really like the gearbox – the shifts are very smooth.” 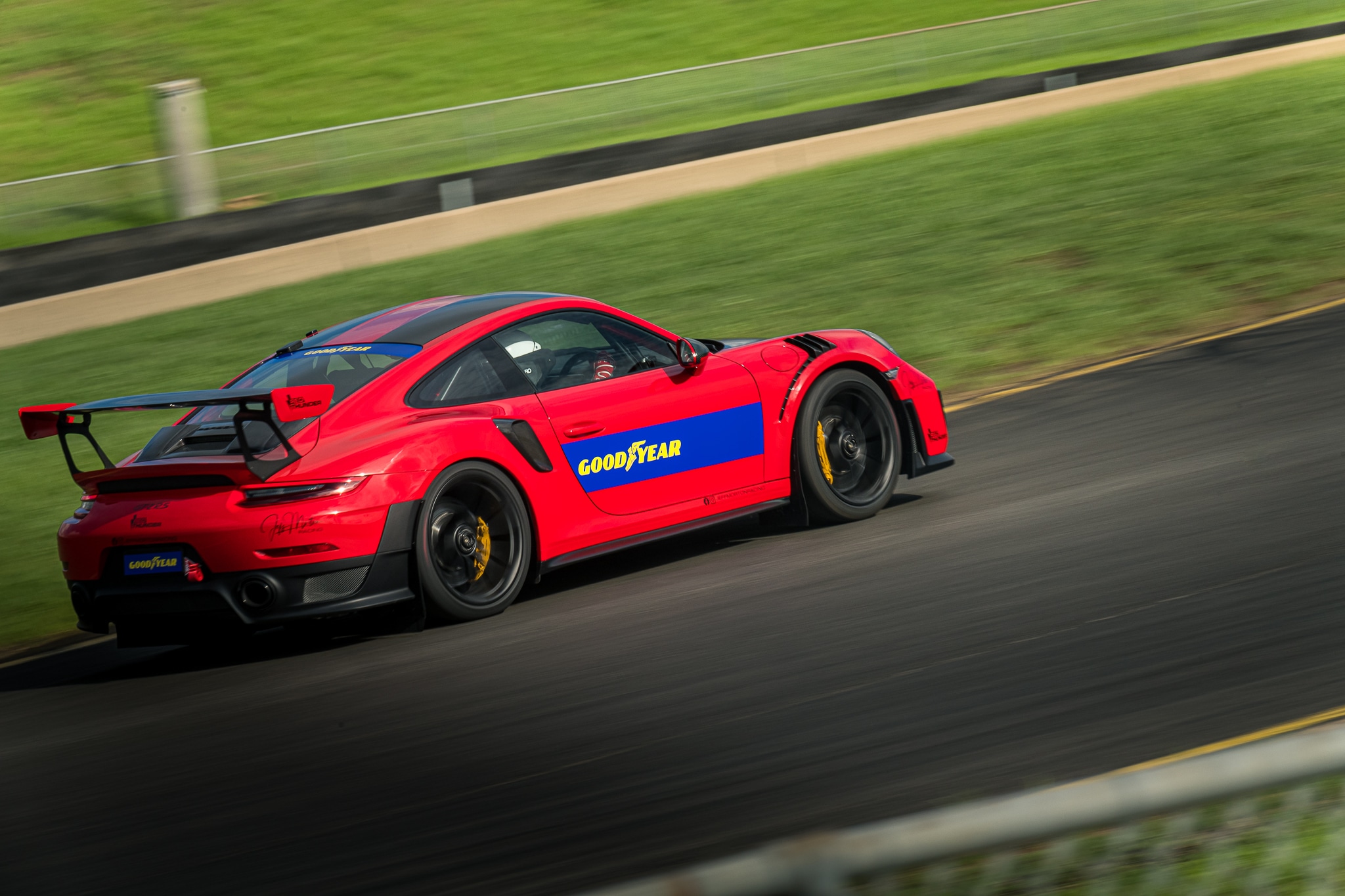 Morton explained he will be adopting a restrained and conservative approach to the Mt Baw Baw Sprint this weekend.

“It will be the first time I’ve taken the car into the competitive environment of a tarmac rally, so the crew and I are very much treating it as a learning experience. I’ll be driving well within the performance envelope and avoiding any unnecessary risks.”

Morton heads into 2020 with the same navigator he had in 2019 – West Australian-based Daymon Nicoli.

“Having Daymon on board again is definitely an advantage, because we’ve already built up a solid relationship, and I understand what to expect in terms of pace notes.”

Morton also credited some key partners for their support of his 2020 campaign.

“Goodyear have come on board as our official tyre partner for this season, and we’re looking forward to promoting their new high performance Eagle F1 Supersport, Supersport R and Supersport RS range of tyres,” he said.

“Also, a big thank you to Porsche Centre Sydney South, who have provided myself and the entire GWR team with technical and parts support.”

The Mt Baw Baw Sprint will be held this Saturday and Sunday.