Ashley Seward Motorsport is gearing up for a four-car attack on this weekend’s penultimate round of the Porsche GT3 Cup Challenge at Sandown Raceway, with regulars Christian Pancione, Ross McGregor and Andrew Goldie all looking to continue their recent strong form, and reigning Pro-Am Class champion Danny Stutterd returning to the driver’s seat.

For Pancione, the weekend will be about continuing the momentum from the previous round at Queensland Raceway, where he scored his maiden pole position and finished second overall.

“The most encouraging thing is that we were quick in the races as well as qualifying, and we had the speed to run right at the front.

“Sandown isn’t an easy track – you need a lot of commitment to go well there – but we’ll be pushing hard for some more top results.”

Sandown has been a particularly happy hunting ground for Ross McGregor. Not only did McGregor score his maiden Porsche GT3 Cup Challenge Pro-Am podium at the circuit last year, it was also the scene of his first outright race victory, in the Commodore Cup series in 2010. 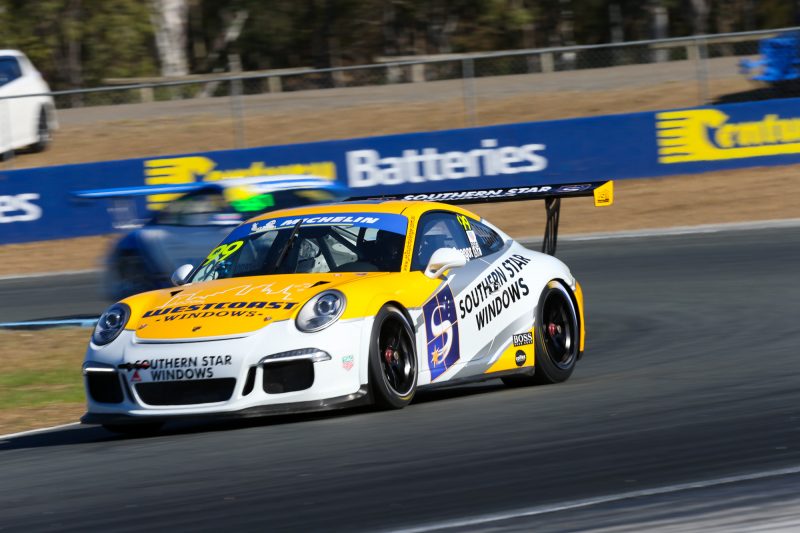 This season, McGregor has been a regular visitor to the podium, and is firmly entrenched in this year’s Pro-Am top three points.

“I’m really enjoying this season, I’m having the most fun I’ve ever had,” McGregor said.

“I always go out to try and achieve personal best results, but this year I’ve been fortunate to have achieved some top-three finishes, which has been fantastic.”

One of the main focal points in the final two rounds of the season will be the Class B contest, in which ASM driver Andrew Goldie trails David Greig by just six points. Goldie has been thoroughly enjoying the rivalry. 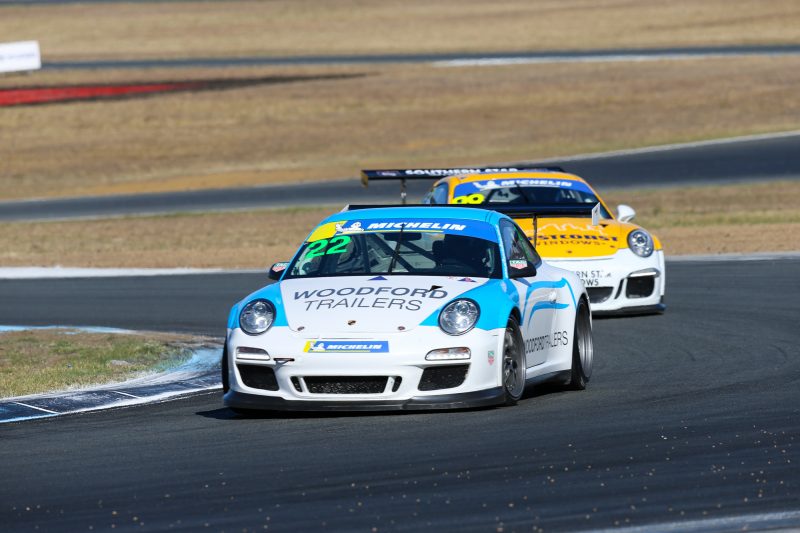 “David and I are neck-and-neck heading into the last two rounds,” Goldie said.

“We have some good momentum heading to Sandown and I’ve had more race wins than David this year, but I also created some bad luck for myself earlier in the year.”

With some wet weather predicted for the weekend, Goldie is expecting the Class B (997-model) cars to hold their own.

“We’ve already been mixing it with some of the Class A cars, and the power disadvantage of our 997 will be reduced if it’s wet,” he said.

“We had a really good test day here last week, which was important for me to reacquaint myself with the track – I haven’t raced at Sandown since 2011 when I was in an Elfin 600 historic car.”

Stutterd is aiming for maximum enjoyment, in his first GT3 Cup start for the year. 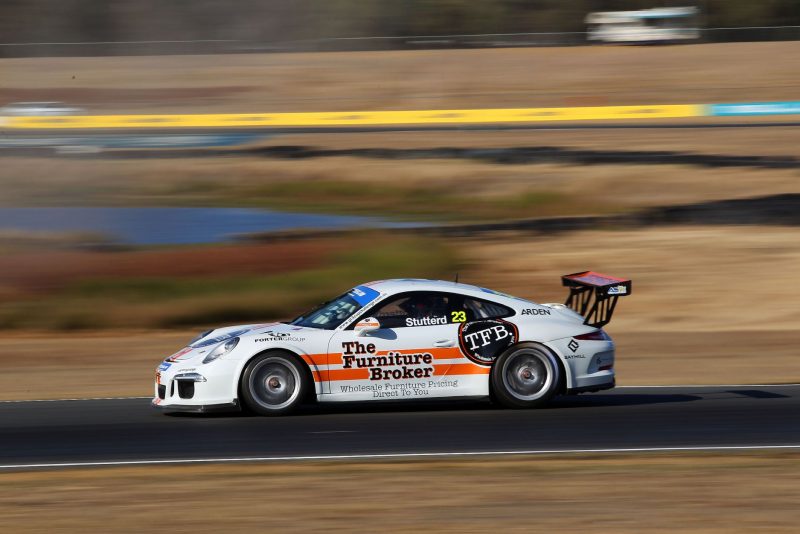 “I’ve been competing in the Super Trofeo Series over in Asia, but I hadn’t done any racing for a month and Sandown is my home track, so I decided to jump in the 991 Gen 1 car and have a play,’” Stutterd said.

“There’s no pressure with the championship so I just want to get out there, have fun and hopefully bring home a Pro-Am podium.”