Dylan O’Keeffe will make his debut in Australia’s Great Race, the Supercheap Auto Bathurst 1000 next month, joining the Kelly Racing squad where he will team up with Andre Heimgartner in the NED Whisky Ford Mustang.

The 22-year-old will shortly travel back to Australia after competing in the opening WTCR – FIA World Touring Car Cup round at Zolder, Belgium.

While 2020 will mark O’Keeffe’s maiden start in the Bathurst 1000, he has already accumulated vast experience at the hallowed Mount Panorama circuit, in a variety of vehicles and categories including the Bathurst 12 Hour (in which he won his class on debut in 2017), Porsche Carrera Cup and Super2.

O’Keeffe said the opportunity to compete in the nation’s most prestigious and famous motor race is the fulfilment of a childhood dream.

“Ever since I competed in my first Porsche 944 race back in 2014, the Bathurst 1000 has always been something I’ve dreamed about competing in,” O’Keeffe said.

“I’m extremely grateful to Kelly Racing for the opportunity to join Andre at Bathurst; I’m looking forward to working with the crew and adapting to a new car.

“I’ve raced against Andre in TCR Australia and I’ve followed his results in other categories; he’s a very talented driver and I’m sure we’ll work well together. We are similar in size as well, which will help with seating position and driver changes.” 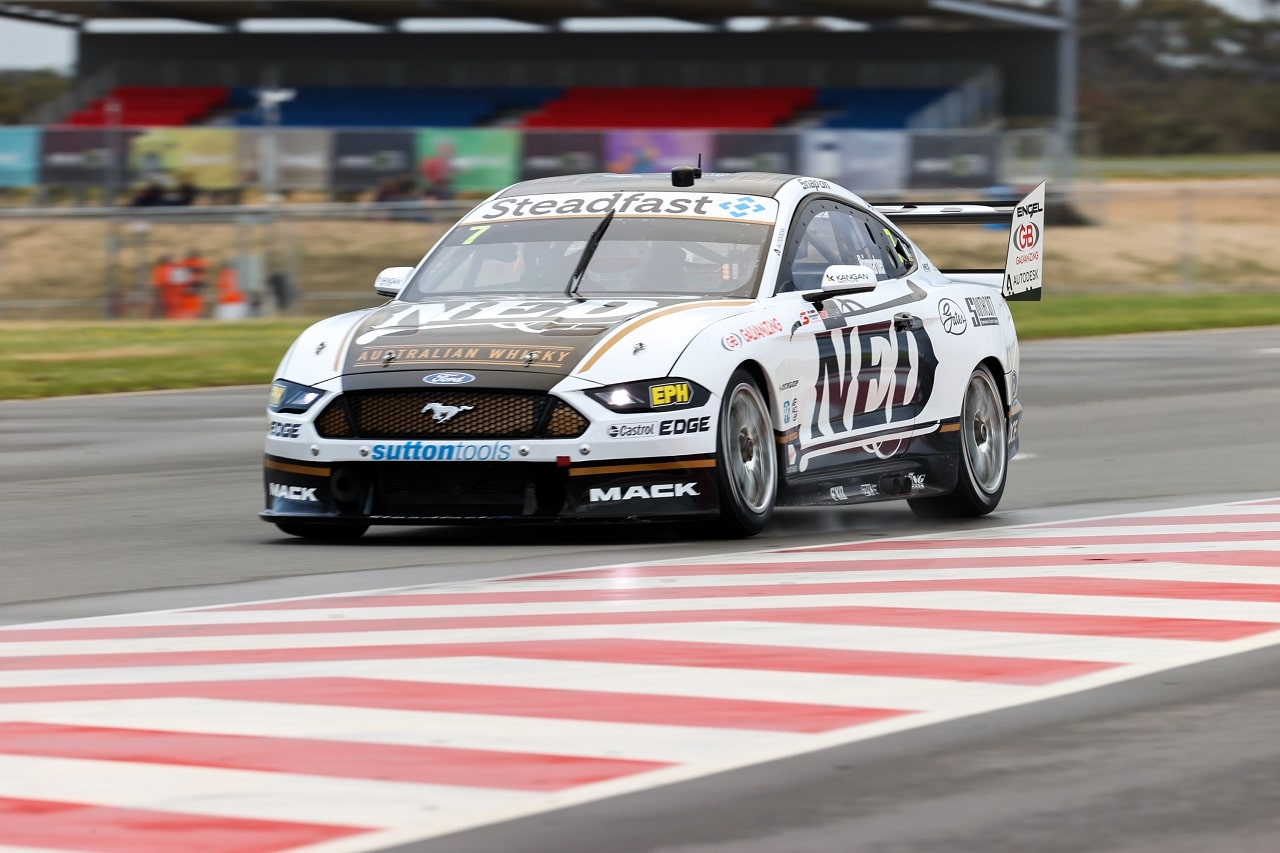 While O’Keeffe already has one main-game Supercars start to his name – receiving a late call-up to drive in the Sunday race at the Gold Coast 600 with Garry Rogers Motorsport last year – he said there will be much more time to mentally prepare for his Bathurst debut.

“On the Gold Coast last year, I didn’t find out I was racing until a couple of hours before the event – I didn’t have any practice sessions in the car and I was thrown right in the deep end.

“This time, I have several weeks to study data and in-car footage to ensure I’m well-prepared when I arrive at the track and then some practice sessions to dial myself into the car.

“I’m also thankful I’ve had the recent WTCR races under my belt – having that recent experience of racing in a highly-competitive field will definitely be helpful for getting me in the zone for such a hotly-contested event as Bathurst.”

O’Keeffe said he understands his responsibilities as the co-driver.

“Andre is the full-time driver and the one who has been racing the car all year; my job will be to stay out of trouble during my stints, maintain competitive lap times and hand the car over to him in one piece,” O’Keeffe concluded.