Tony Bates has landed a major coup for his 2021 GT World Challenge Australia powered by AWS campaign, securing the services of 2014 Bathurst 1000 winner Chaz Mostert as his co-driver in the Bostik Audi R8 GT3.

According to Bates, the combination of Mostert and De Borre will only serve to enhance an already solid package.

“Chaz and Adam are the epitome of a powerful driver-engineer relationship; their combined talents have made them an unstoppable force in other categories, where they have launched teams towards the front of the grid,” Bates said.

“Chaz is a raw talent and he has the ability to adapt between different types of cars. Everyone knows how fast he is in Supercars, but his results in the Bathurst 12 Hour and other GT races have shown he is very speedy in GT3 machinery as well.

“I’ve worked with Adam on a few occasions and he ticks all the boxes when it comes to race engineering; he understands how to set up the car to give a driver confidence and he knows how to bring out the best in my driving. We worked together at Challenge Bathurst last year and dialled a stable setup into the Bostik Audi, which resulted in some of my best-ever laps around the Mountain.

“Adam is also very astute when it comes to making the right strategy calls in the heat of battle – in 2018, he was the engineer when Daniel Gaunt and I won the Phillip Island 501.” 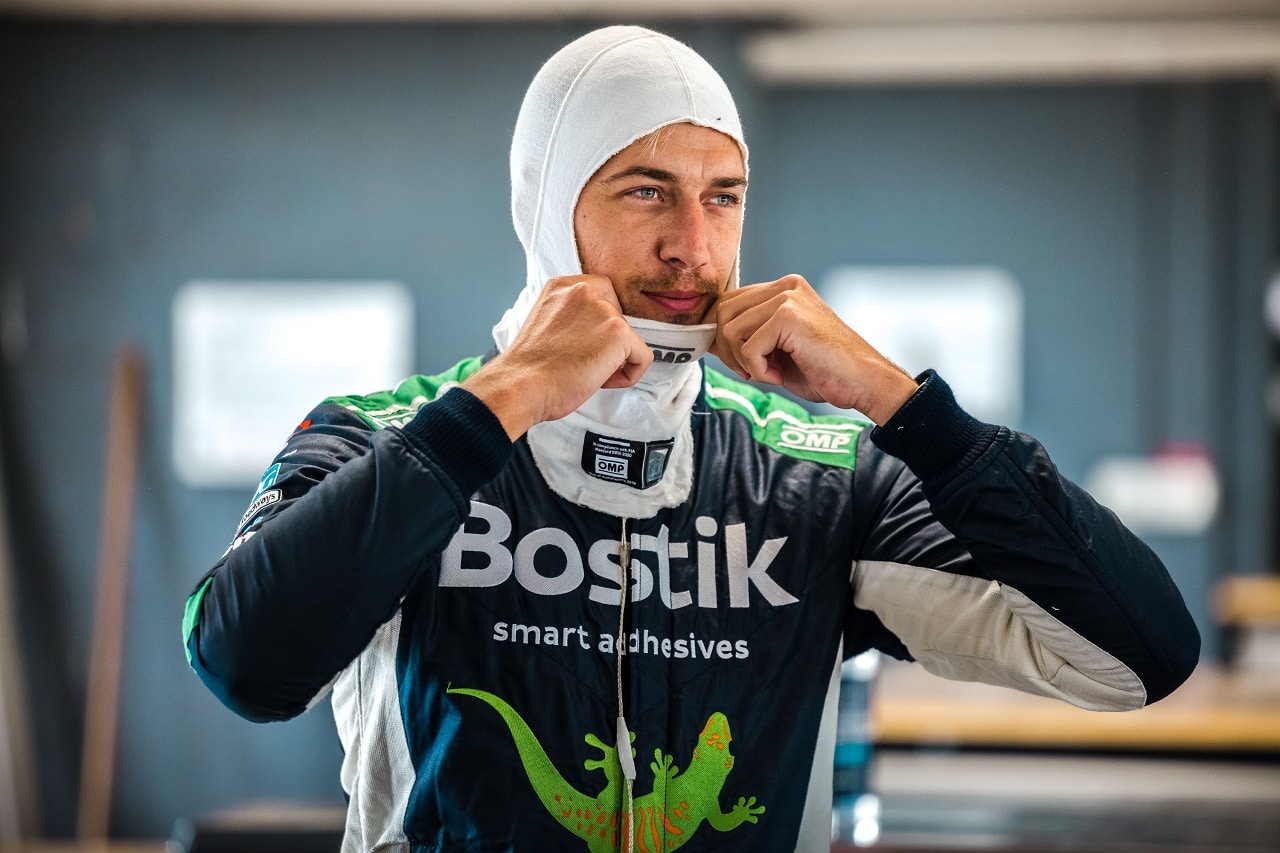 Mostert, who has vast GT experience in BMW machinery, says he is looking forward to driving another brand of GT3 car.

“I’m looking forward to adapting to the Audi R8, all the different GT3 cars have their own unique characteristics,” Mostert said.

“I’ve been friends with Tony for a while, so I’m excited to race with him; he’s one of the fastest Pro-Am drivers in Australia.

“It’s great to have Adam on board, it gives us an awesome challenge as a driver-engineer combination to try and win races in both Supercars and GT.”

The GT World Challenge Australia has undergone a change of management for the 2021 season, now being jointly controlled by SRO (the organisation responsible for the Intercontinental GT Challenge, which encompasses events such as the Bathurst 12 Hour and Spa 24 Hour) and the Australian Racing Group (ARG, which runs other categories including TCR Australia).

Bates said the change of management will give the championship an increased presence in Australia and overseas. He also stated that, COVID dependent, he has his eyes on some international events during the season.

“Having SRO involved in the management will give the teams and sponsors some visibility on the international stage, while the ARG input will ensure the series works in the Australian motorsport landscape,” he said.

“I’d love to compete in some big overseas races such as the Suzuka 10 Hour and Sepang 12 Hour, but ultimately it will come down to international border restrictions.”

The GT World Challenge Australia will consist of five championship rounds, kicking off at Phillip Island in February. It will conclude with a non-championship four hour race at the Bathurst International. 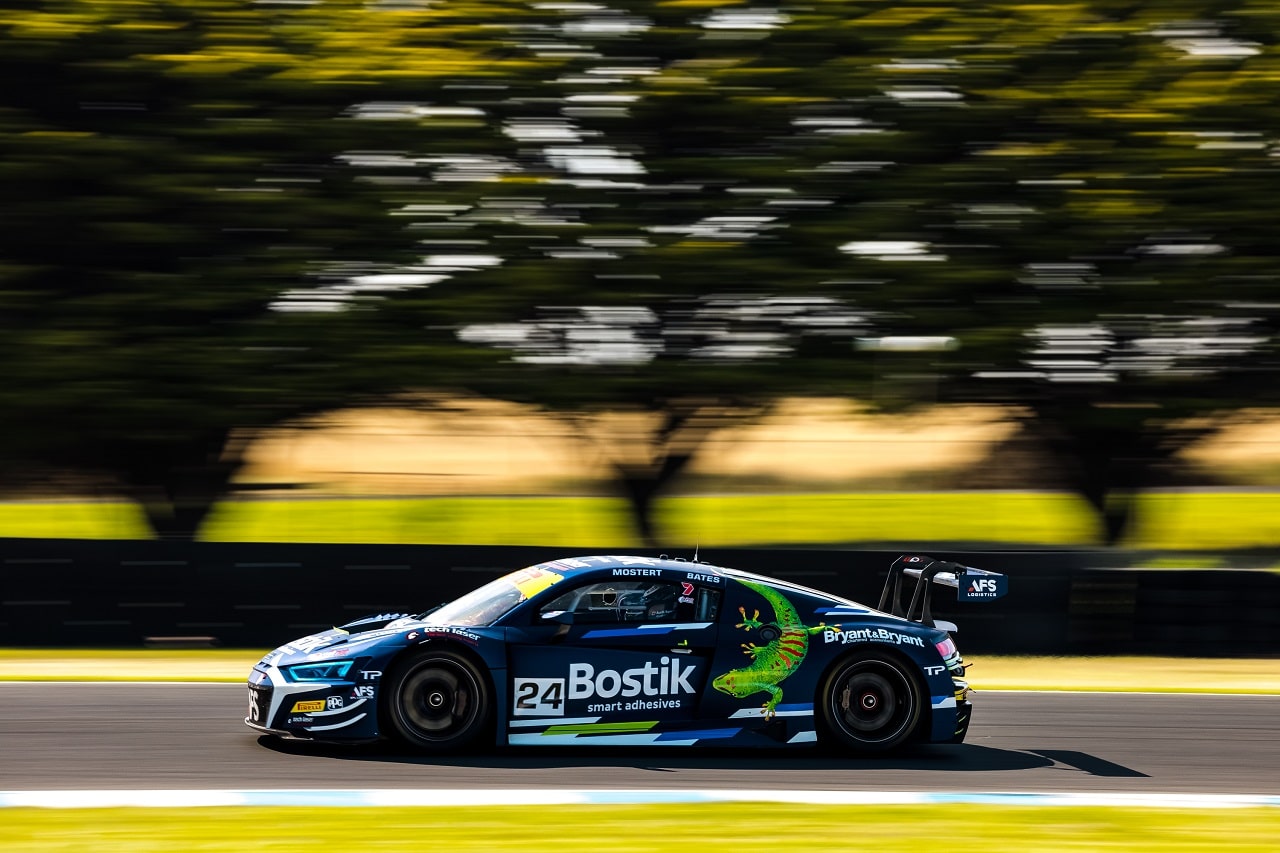