Ashley Seward Motorsport has a frenetic weekend approaching with five drivers entered into the opening round of the Shannons Motorsport Australia Championships at Phillip Island. The team will field Lee Holdsworth and Jay Hanson in the Supercheap Auto TCR Australia Series while also running Ross McGregor, Terry Knowles, and Andrew Goldie in the Porsche Michelin Sprint Challenge.

It’s the opening round of the Porsche Michelin Sprint Challenge, and also the first ever race meeting for Knowles who will drive alongside McGregor in their respective Porsches. Goldie will be feeling lucky after his initial plans to run in the event were scuppered by border closures before the change of date paved the way for his race entry.

“I’m very thankful for the date change, with the previous border closures that were in place, I wouldn’t have been able to compete in the event if it had been held on its original date,” Goldie said. 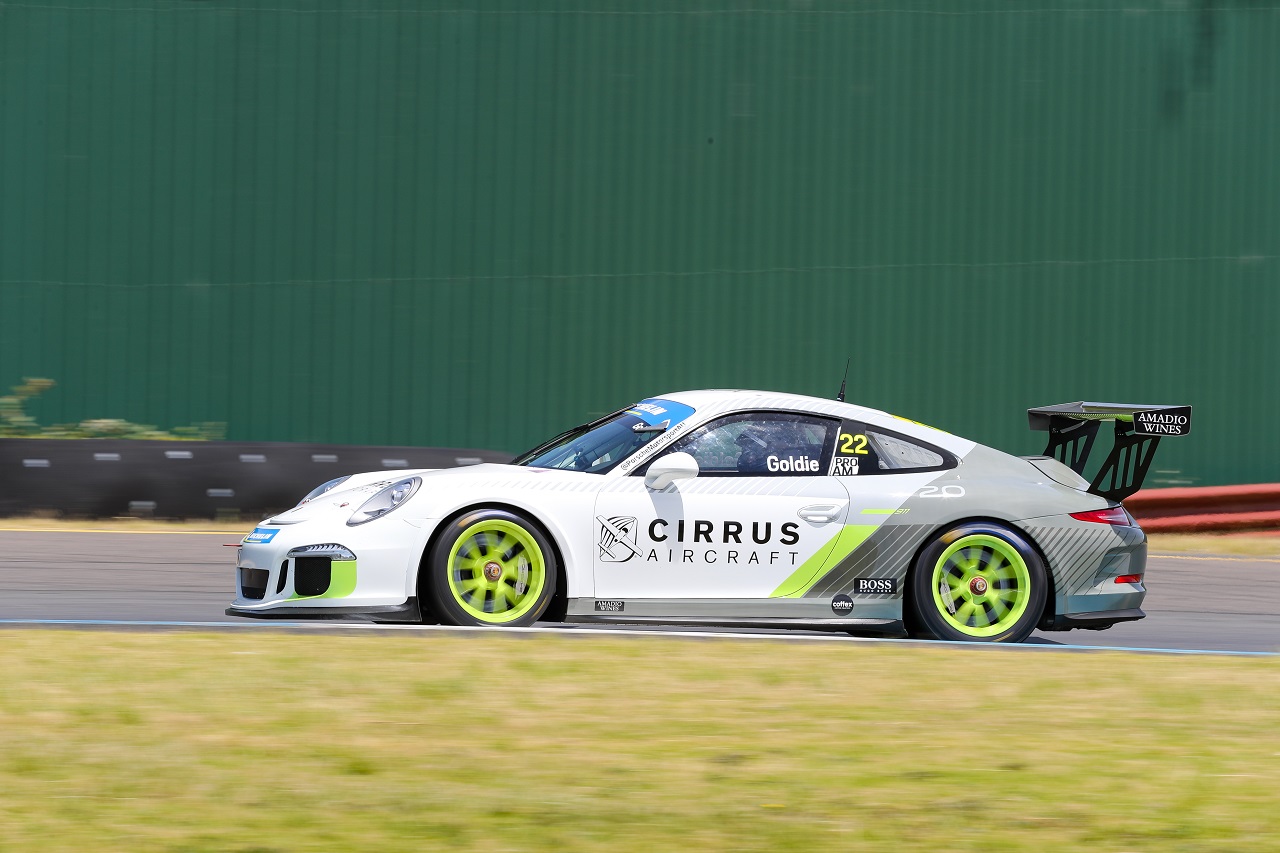 “I’m really looking forward to this weekend, it’s a very competitive field so there will be some good racing.”

“I’m extremely excited, but I’m also extremely nervous. Everyone in the team has been really great, making me feel comfortable and helping me out and I feel as if I am still learning something new every time I get in the car,” said Knowles.

“The Sprint Challenge is the perfect fit, especially for my first ever race meeting, it’s a competitive group but everyone is having fun and I’ve already experienced some of that after testing with McGregor.”

“I can’t wait to get out there and have some fun, that’s what it’s all about for me, I race these cars for the enjoyment of it. My goal is to try and accomplish a new personal best lap time every time I’m at the track so that’s the aim at Phillip Island,” said McGregor. 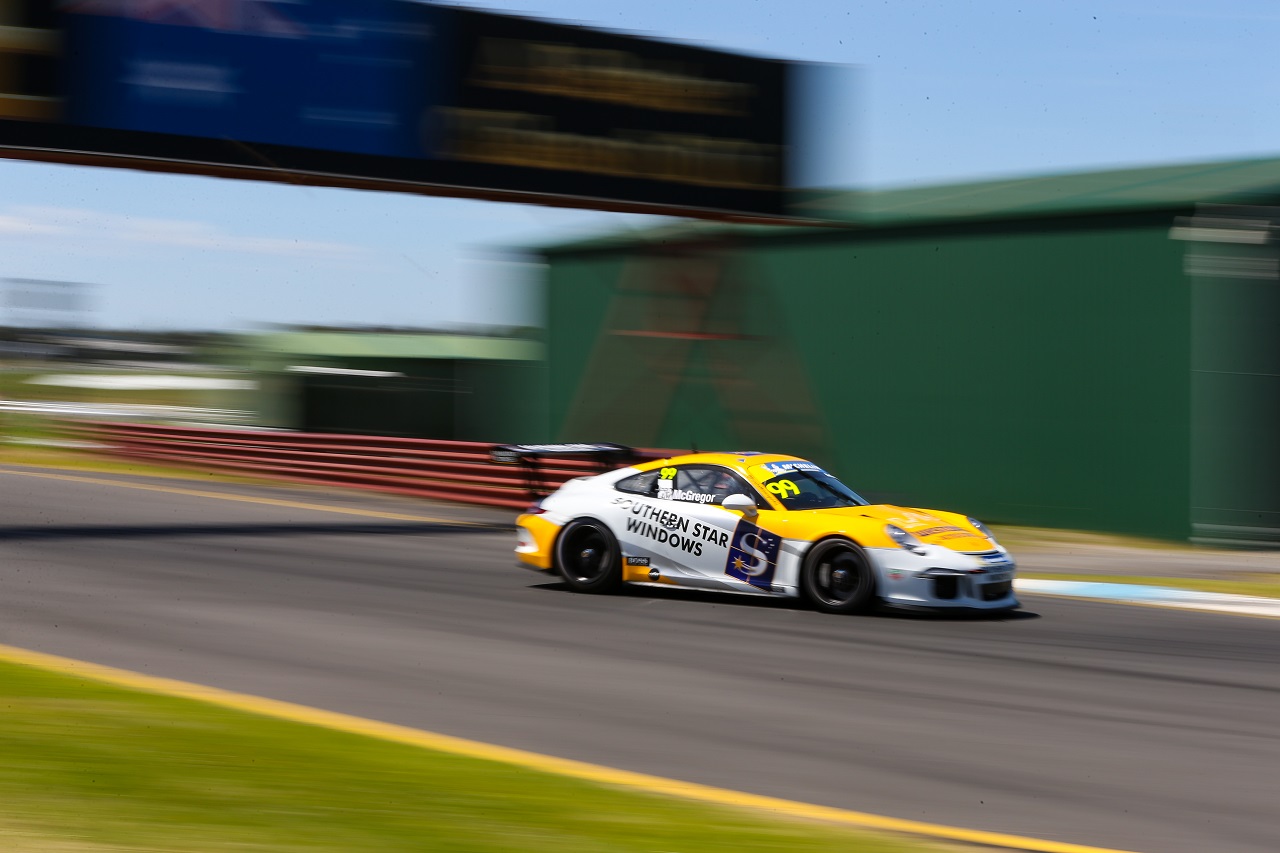 For Holdsworth and Hanson it will be their second outing in the ASM Alfa Romeos following on from round one of the TCR Australia Series at Symmons Plains. Holdsworth currently sits second in the championship after a standout opening round with Hanson ninth after displaying similar pace all weekend long.

“I just can’t wait to get back going again, there’s still lots more I’d love to try with the setup and develop with the car more. I’m still getting my head around the front wheel drive aspect, that doesn’t just go away after one round, and we’ll be carrying some success ballast this week which may affect the car’s handling,” said Holdsworth.

“I’m really looking forward to this weekend, I think it’s going to be interesting to see how the Alfa Romeo holds up, with the balance of performance, being a much bigger circuit than in Tasmania,” said Hanson.

TCR Australia and Porsche Sprint Challenge will both take place across three days at Phillip Island from March 12 – 14.