After qualifying third, Grove was involved in close battles with Roger Lago in all three races, securing the overall podium position with a move on Lago into Murray’s Corner in Race 3.

“It was a fantastic weekend – the Pro-Am competitors really stepped up a notch, and it was challenging to run at the front,” Grove said.

“Roger and I were close all weekend – he beat me in the first race, I beat him in the second race and then we were battling fiercely in the final, because we knew whichever one of us finished higher would end up on the podium for the round.

“A big thanks to Ash and the team – the car ran faultlessly all weekend.”

Regular ASM driver Dean Cook also had a strong weekend, highlighted by his best-ever lap time around the Mountain in Race 2, when he recorded a 2:09.4. 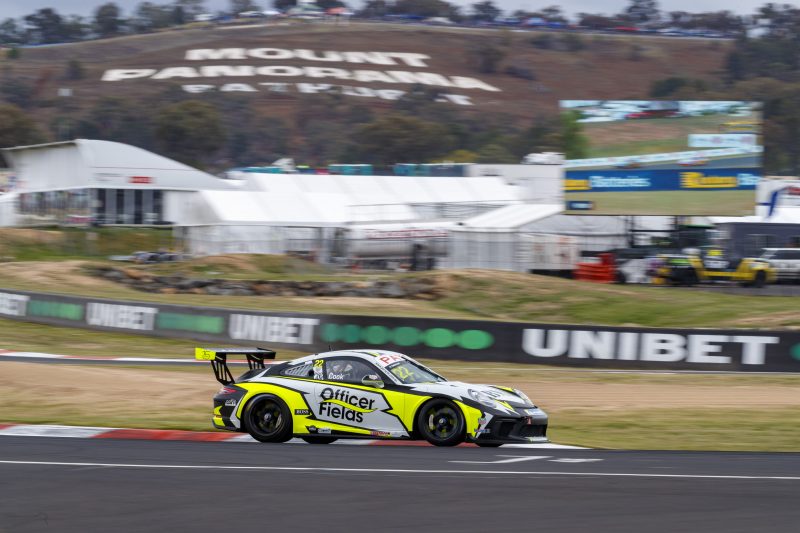 “I had some good pace in the races, kept it smooth and consistent. As always, it was a very enjoyable weekend.”

Scott Taylor also recorded his personal-best time around the Mountain by more than a second.

“My goal this weekend was to have fun, keep improving, and come away without any damage,” Taylor said. 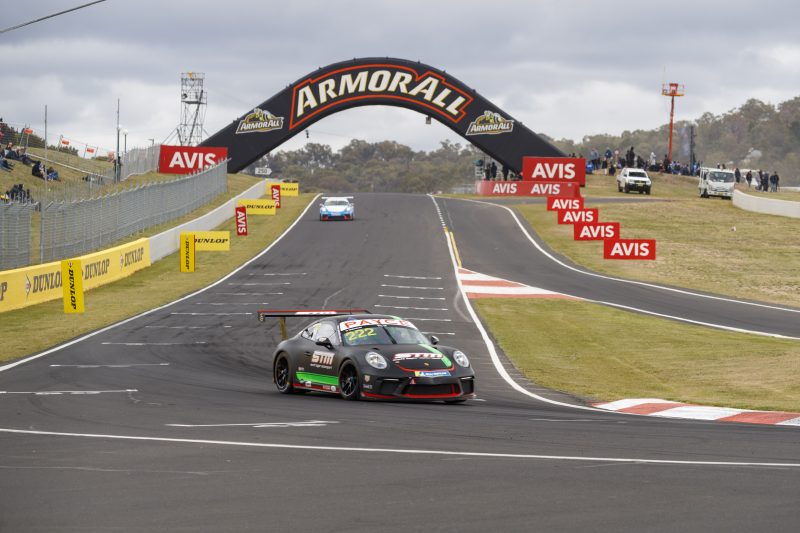 “I achieved those goals, especially in Race 3 where I had a battle with Marc Cini and was able to pass him.”

Team owner Ashley Seward was pleased with the performances of his drivers and team across the weekend.

“Everyone had fun, the drivers all kept improving, and we’re packing the cars away without any damage,” Seward said.

“It’s going to be a busy finish to the season – we still have the final rounds of Carrera Cup, GT3 Cup Challenge, and TCR Australia over the next couple of months – but it makes it worthwhile when everyone is enjoying themselves.”

The Porsche Carrera Cup concludes at the Gold Coast 600, 25-27 October.