Ashley Seward Motorsport has unveiled a four car line-up for its 2021 Porsche Paynter Dixon Carrera Cup Australia campaign, with Dale Wood to spearhead the team’s assault on the Mobil Pro Class, and Geoff Emery, Dean Cook and Scott Taylor to lead the team’s charge in the Pro-Am division.

Since making his debut in Carrera Cup in 2018, Wood has been a regular front-runner in the category and is excited about the prospect of joining forces with the ASM squad this season.

“I’ve known Ashley (Seward) for a long time, and I felt it was a good time to join his operation,” Wood said.

“Ash and I share the same passion for motorsport and for on-track success; I’m very focused on doing the best job I can to deliver Ash and the team their first outright Carrera Cup title.

“I love the category – it’s full of accomplished drivers from a variety of backgrounds. All the cars are exactly the same, so it really comes down to who does the best job.”

Wood is planning to reveal his car livery and sponsors very soon.

“I have some ripper partners on board for the season and the car looks sensational – I can’t wait to take the covers off it,” he said.

While 2021 will be Emery’s first season in Carrera Cup, he comes into the premier Porsche series with an enviable CV that includes no less than 10 national titles across Commodore Cup, Porsche Michelin Sprint Challenge and Australian GT Championship. 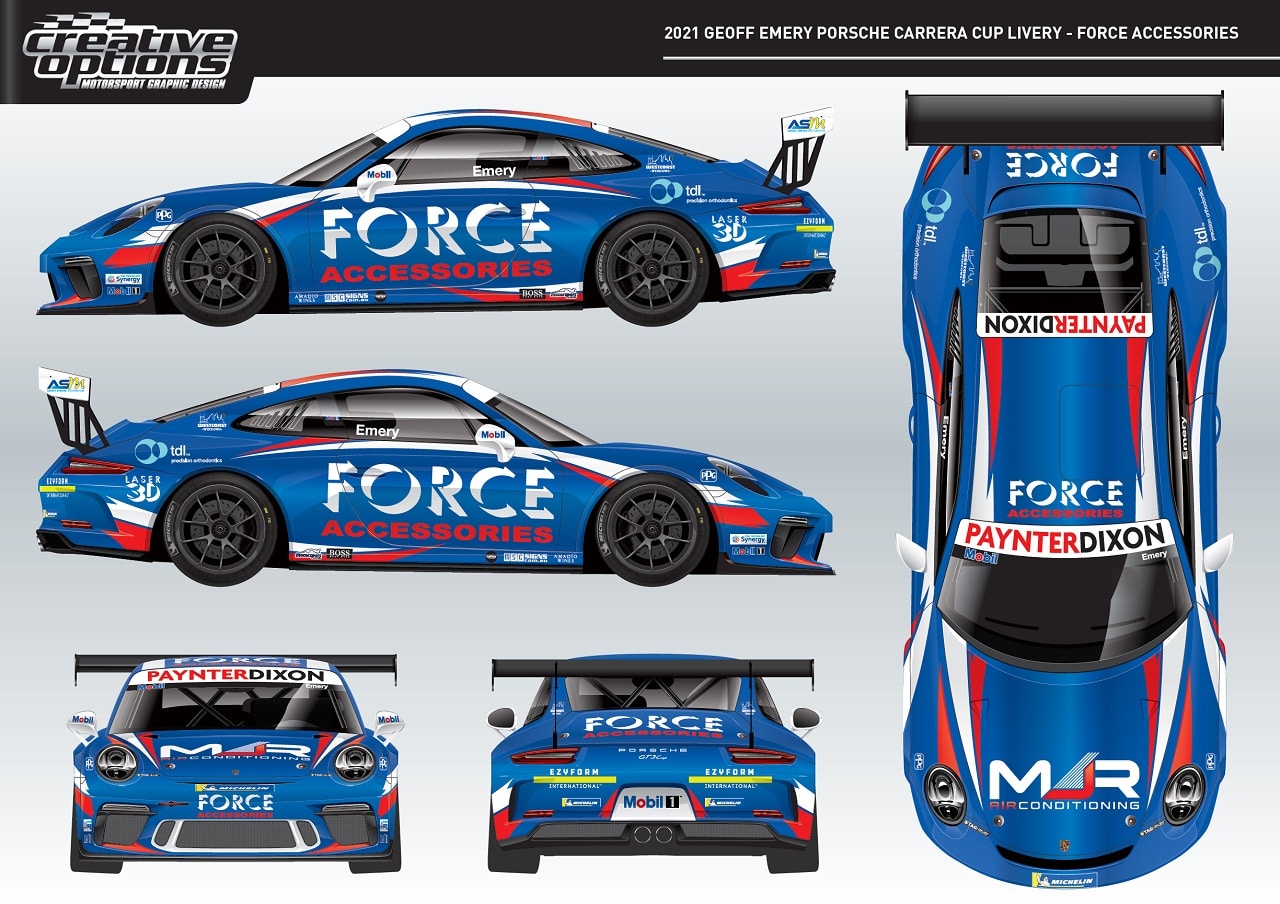 “The way the category is operated and presented is top-notch – the professionalism is world-class and Porsche have done a sensational job of creating a product that is appealing to a wide variety of drivers.

“I’m looking forward to getting back behind the wheel of a race car with no driver assists and honing my skills on some of Australia’s best race tracks.

“Through my driver coaching for Ross McGregor in the Sprint Challenge, I’ve been closely associated with the Ashley Seward Motorsport team and I’m excited to be part of their driver squad in the Force Accessories entry.”

Dean Cook is looking forward to another season in the category. 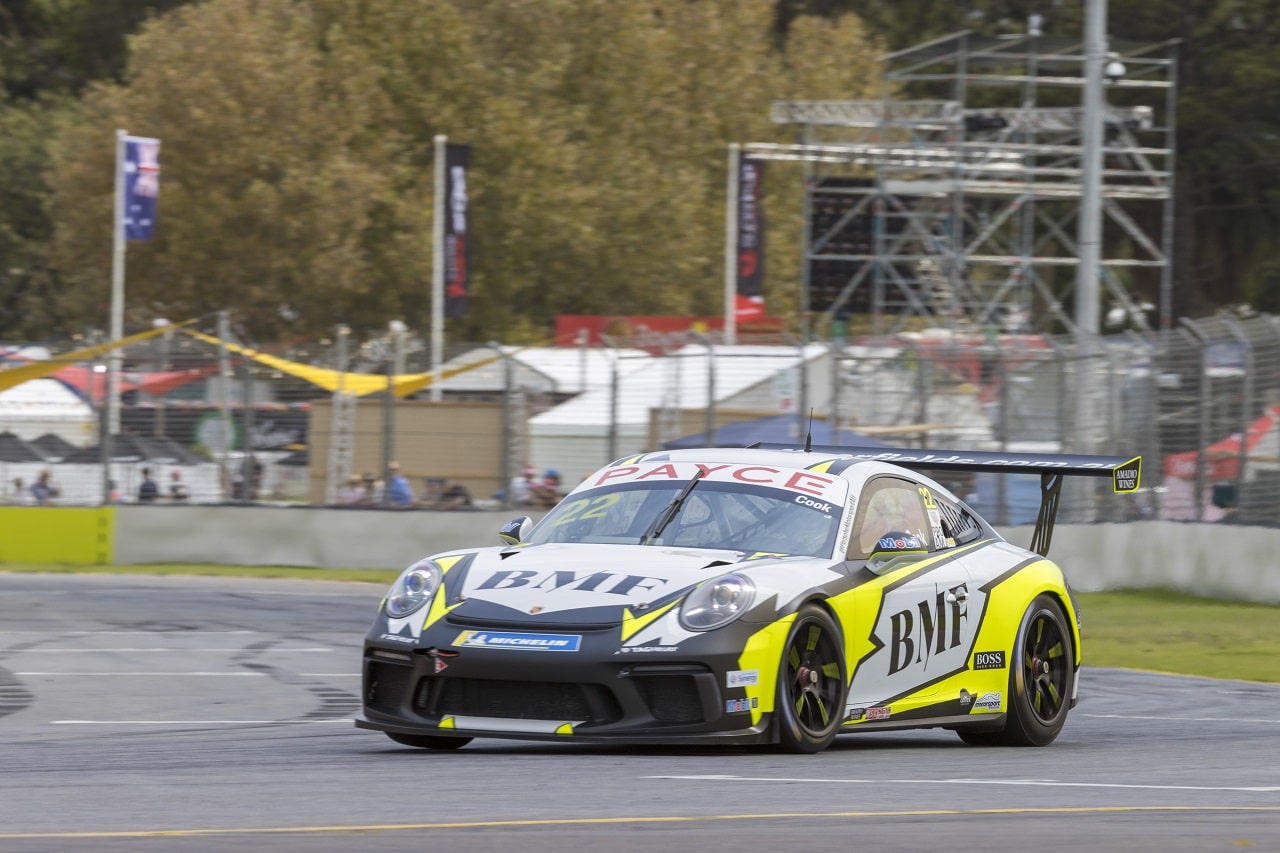 “I’ve thoroughly enjoyed Carrera Cup over the last few years, the ASM team has been great to work with and I’m excited for some more fun on track,” Cook said.

“There’s a combination of factors that have drawn me to Carrera Cup,” Taylor said.

“We get to race at some of the best tracks in Australia, at high-profile Supercars meetings. There are always strong fields and as a business, Porsche Motorsport functions very professionally.

“I go motor racing for enjoyment and Carrera Cup offers a very comprehensive package for a non-professional racer.

“Ash and his team have the capacity to prepare the car to my liking and make me feel at home.”

The Carrera Cup season begins at Sandown in March.